The minting of silver and gold coins originated in Nevada in the year 1859. Some of these coins are rare and valuable even though they are not currently being used globally. As a coin collector, it is important to have a variety of rare coins for education or prestigious purposes.

History of the Rare Coin in the USA

The Northern Nevada territory is well-referred to Carson City mint since it prides itself as the American coin production state in history. The US government wanted the coin production to be next to the silver mine since most of the people within Nevada were skilled silver miners.

Due to the civil war in America, the construction of the mint factory was completed, and production started immediately after the congress legislation was passed. Abraham Curry became the founder of the city. In February 1970, the Liberty seated dollar was produced as the first coin. In 1876, Three-coin press machines were introduced, producing 40000(forty thousand) coins daily.

In 1885, the 22nd president Grover Cleveland closed the production of the coins. In three years, there was no coin minting in America till he left office, and the depression occurred in 1990. The incoming 23rd president, Benjamin Harrison, re-opened the coin production for four years. The building was later renovated and renamed Nevada State Museum. Between the years 1870 to 1893, the Carson City mint produced 56 million coins valued at 50 million dollars.

There are various types of silver and gold coins known in the history of coin minting. The USA is the main custodian of these historical gems. Found at the Nevada museums. These are- 20-cent pieces, quarters, Half dollars, seated dollars, trade dollars, and the Morgan dollars.

It was identified through two main date series- 1875 CC and 1876 CC. In the first series, there are only less than ten thousand pieces available, while only twenty pieces in the second series are available. It’s the short-lived coin in the collection of the Carson City selections.

It boasts of being the first coin produced during the opening of Carson coin production. The lowest mintage series of coin production was in 1871 CC seated dollar. It acted as a reference to the rest of the coins produced thereafter.

It is the most popular series known to collectors since it’s mostly available in different series. There are thirteen available dates to choose from and various outputs to be obtained. All series can be found in the inventory. This makes it popular and more reasonable to the collectors.

Despite the coins not being used and inaccessible, the American legislature must encourage the documentation of such valuable historical information to enrich its culture. The government needs to teach and include such history in their school syllabus to avoid the loss of rich history. 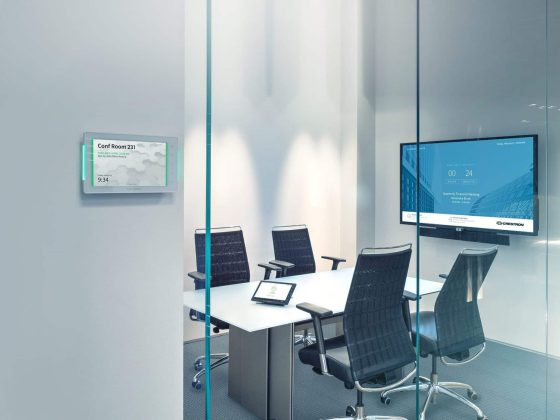 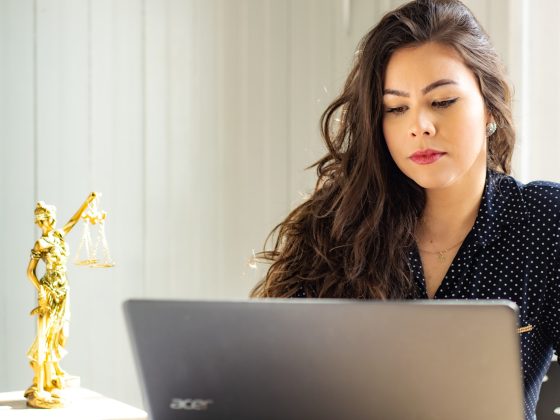 What Kind of Cases Does a Personal Injury Attorney Take on?